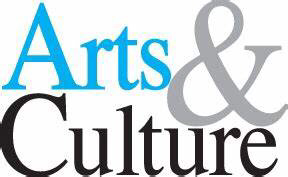 The Alain Tamenne founder of Tamenne Japan Art collection since 1970 , 50 years of collecting Art from Japan and China , the private collection reach 7000 pieces
Juan-Henri Tamenne Japan is a Art & investment adviser , he support as well young Artists and organize Eurasian Historic cars rally to promote Culture from East to West Eurasia continent and awareness of the danger of world’s pollution , the Peace & Culture Earth Rally is the way to act directly on the ground . 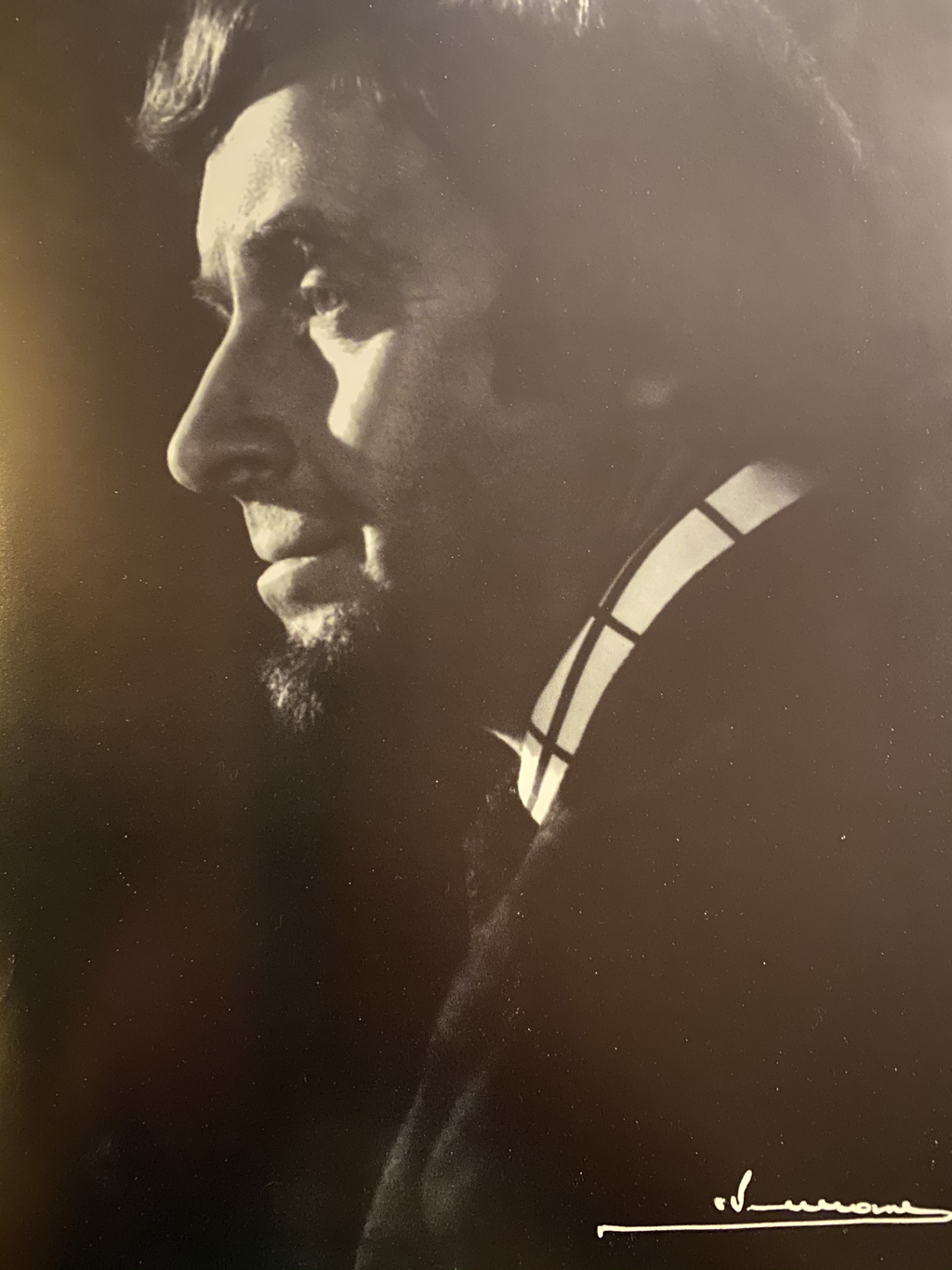 ​Alain Tamenne since the late sixties create The biggest private Japanese Art collection in Europe , later in the mid seventies up to the 80’s create Japanese Art galerie in Bruxelles place des Sablons , in Monaco at the Hotel de Paris Av des beau Art , the famous Galerie Tamenne with a famous customer name SAS Princess Grace of Monaco who use to visit the galerie as she was a amateur of Japanese flowers design . Main while Alain Tamenne had a join venture in a galerie located at the Beverly Wiltshire Hôtel in Beverly Hills .
His son Juan Henri Tamenne since keep the family collection between Paris , Monaco and Tokyo , he mary a Japanese woman and time funding event and charity event link to peace and culture as ecology , he is a well a private Art investment adviser .
Juan tamenne think that in post covid 19 in an environment of low or even negative rates, it has become almost impossible to earn real money with an investment. What if the art market was a good alternative ? In high growth, it would also be very profitable,but not only according to juan -Henri Tamenne , now world leader in data in the Japan’s art market. this Art lover who has become a master in the statistical analysis of art explains why this market has changed considerably in 15 years and how to invest peacefully in a work in Art . 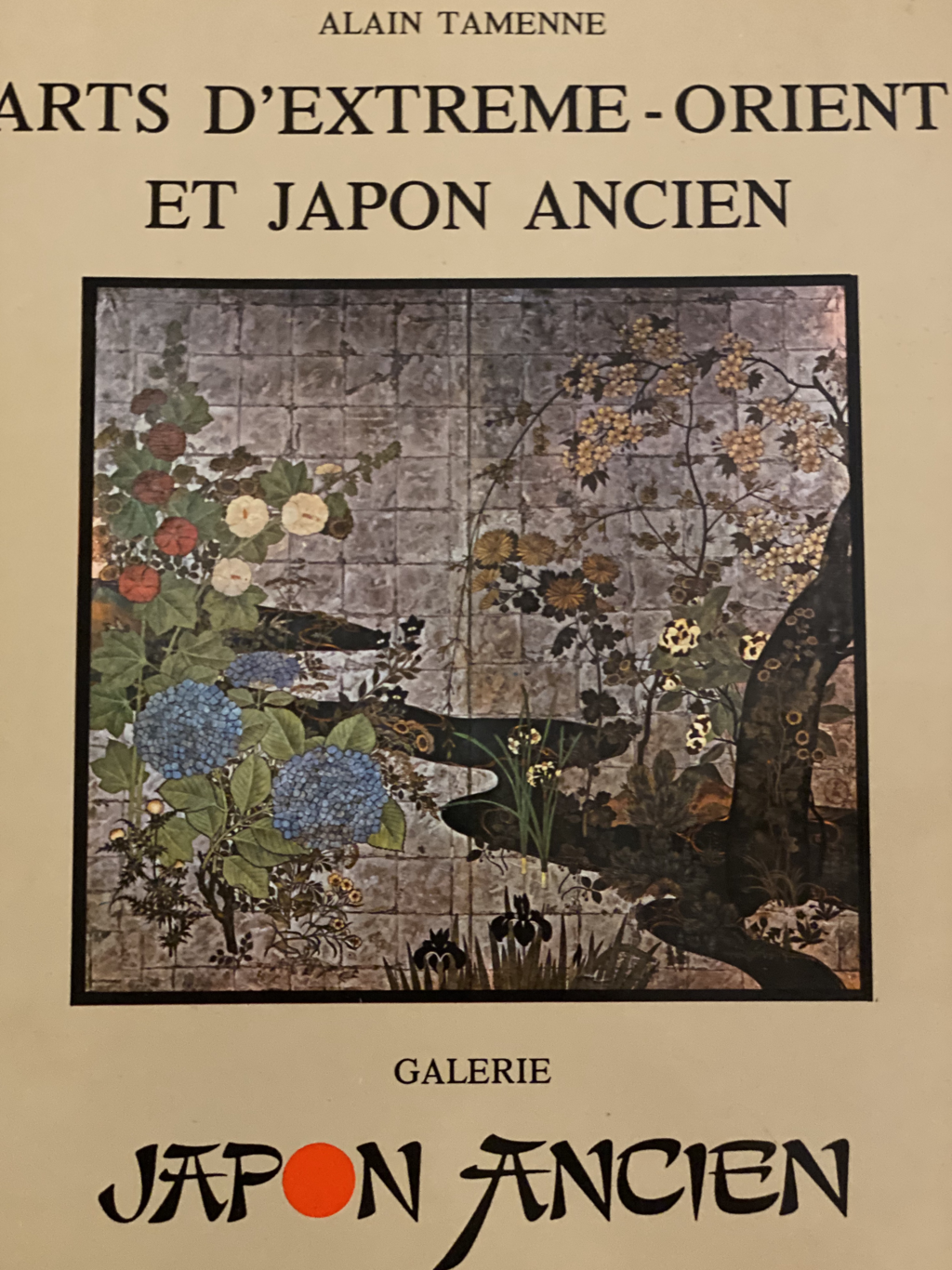 ​The Hidden Strength Of Japanese Art

As the tanking economy batters art prices, collectors should think about exploring categories that let the air out of their bubbles long before the stock market blew up. Consider Japanese art.
From the end of World War II until the early 1990s, Western and Asian collectors drove demand for screens, hanging scrolls, prints and ceramics made between the fifth and the 19th centuries.
Then came Japan’s 1990 economic nosedive.
​n Pictures: The Hidden Strength Of Japanese ArtThe sudden exit of Japanese speculators pummeled art prices worldwide. In the realm of Japanese art, both Western and Japanese buyers pulled back. As the crash receded into the past, prices stabilized and then rose steadily without the froth of speculative pressures. contrast to the $8 million hedge fund billionaire Steven Cohen paid for British contemporary artist Damien Hirst’s formaldehyde-soaked shark, the finest Japanese art infrequently costs more than $1 million. This is a field devoid of glamour and hype. Rather, collectors are attracted to the sheer beauty and exquisite execution of Japanese artists. The root of Japanese aesthetics is nature, embraced by Shintoism, and later Buddhism, which arrived in Japan in the sixth century. Early Japanese artists created finely balanced depictions of the Buddha and of Japan’s lush hills, trees, flowers and landscapes. Example: “Mount Fuji and Musashino Grasses,” a 1640 pair of six-panel screens that shows a traditional approach to broad expanses of nature. The price for this piece: $195,000.

​The most expensive work in the exhibition, “Tale of Heike” by Kano Jinnojo, a 1600 screen showing a medieval battle scene, priced at around $1 million, has already generated interest from three potentially serious buyers. Because the Japanese art market adjusted prices to reflect value following the 1990 crash, explains Longhi, current prices have not been affected by the economic crisis. 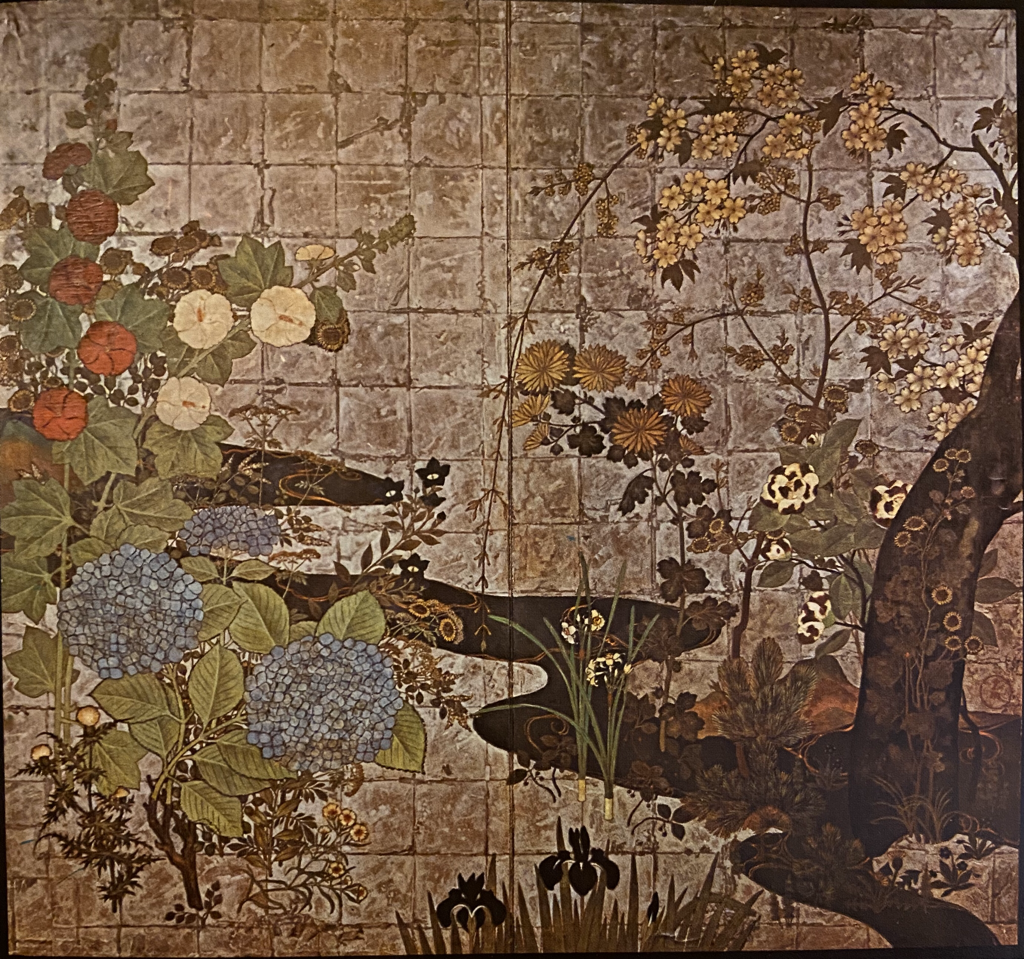 ​One of master piece Tamenne Collection is a 17 century screen sign from Agata Korin
only a few know screens sign by him where and it make it very rare , this Japanese screen is on silver sleeve not gold as most of them . This was one of the favorite Art peace that Alain Tamenne was very proud and now estimate at 900 000 US Dollars . 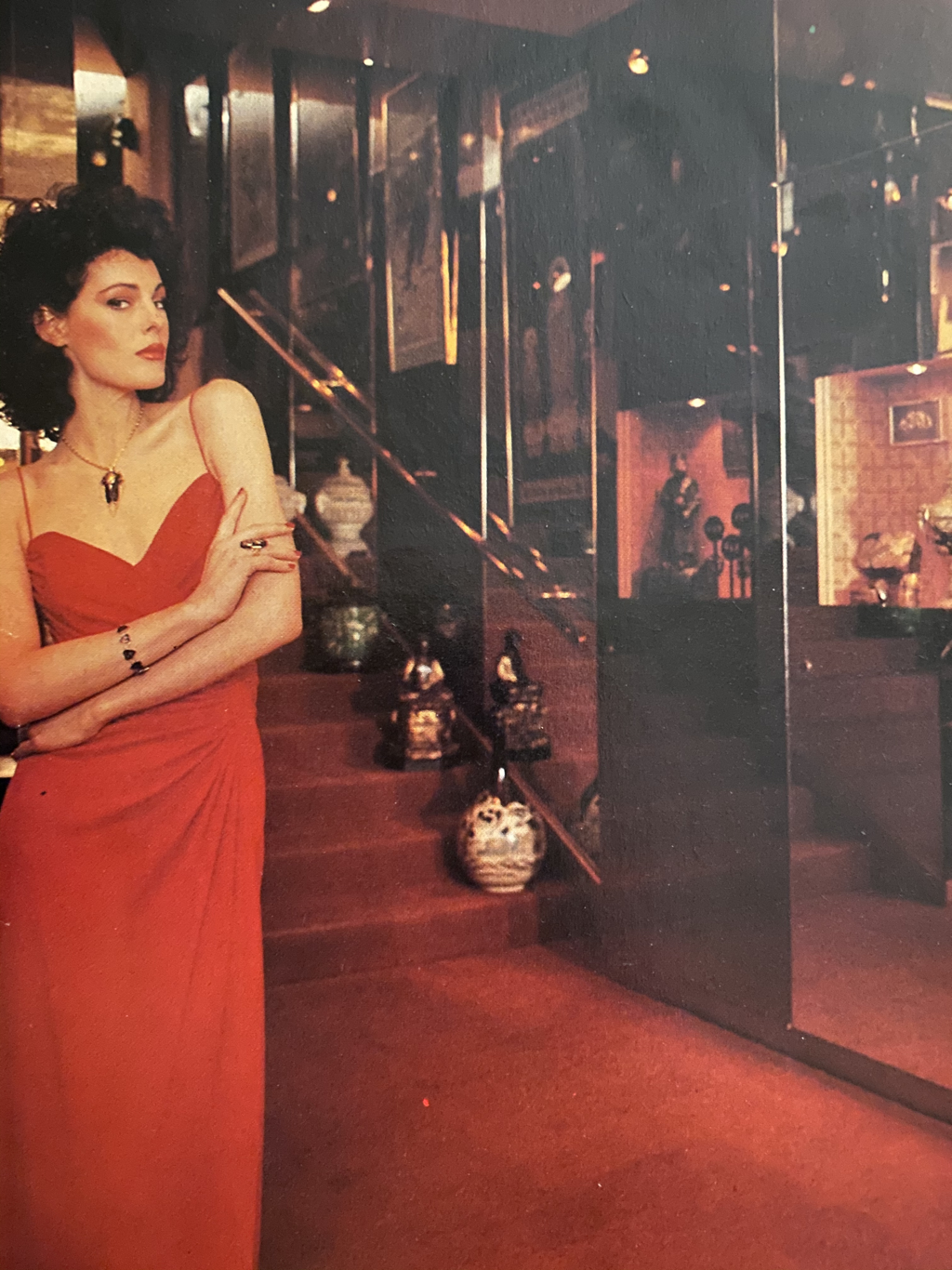 Inside the Tamenne gallery back to the 80 ‘s , the galerie was Av des beaux Art at the Hôtel de Paris 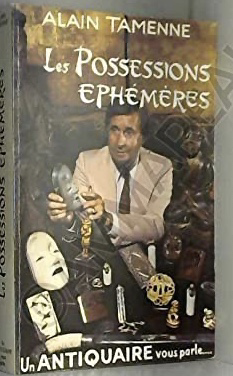 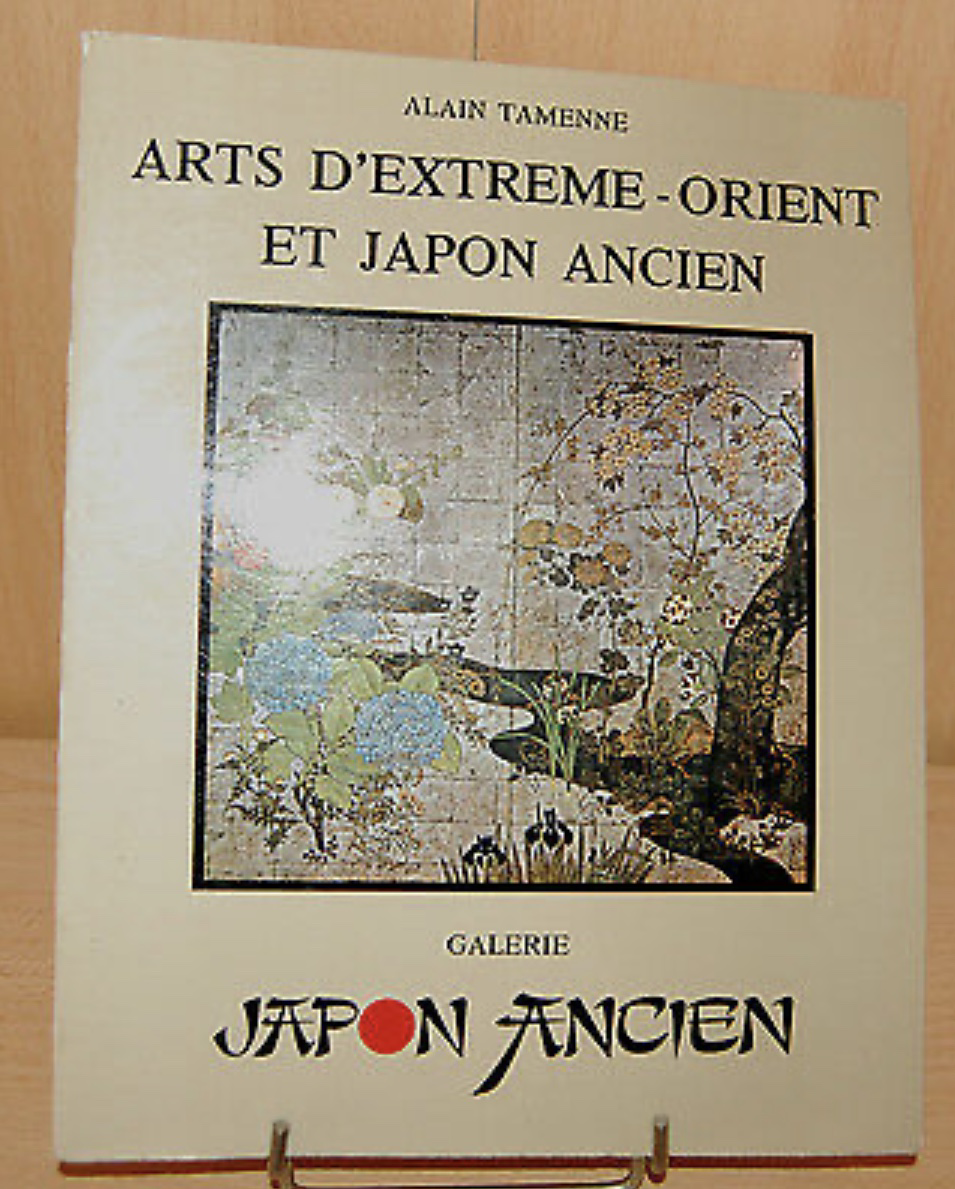 The famous collection book edited in the early 1980 ‘s. A master piece of the Tamenne Art collection from Japan and China , most of Alain Tamenne books still for sales on E bay
Auctions link